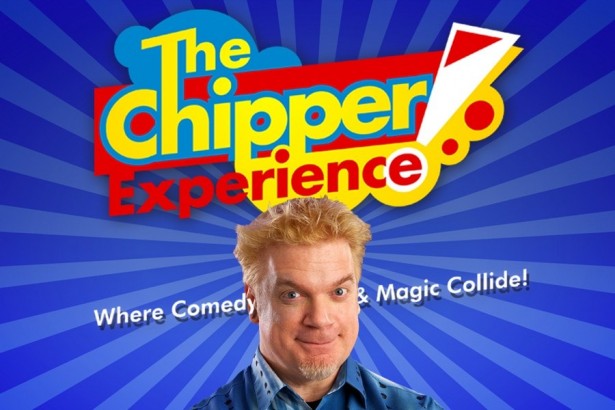 Award-winning comedian & magician, Chipper Lowell, has been described as an “artistic cyclone of talent and comedy” by the press. The red head’s best known “skills” can usually be found onstage, doling out witty remarks, presenting bizarre feats of original magic, ad-libbing with audience members who can’t stop laughing, attempting pointless juggling stunts, pulling a seemingly endless barrage of unusual thing-a-ma-bobs and gadgets out of his prop trunks, and in short, creating a wonderful evening of high-energy laughs and amazement for all those in attendance. (How’s THAT for a run-on sentence? You’re welcome!)

For over 20 years, Chipper has been bringing his odd brand of infectiously amusing mayhem to audiences around the world at performing arts centers, theaters, cruise ships, casino showrooms, and corporate events. His tours have taking him throughout the United States, Canada, England, Australia, New Zealand, Malaysia, and Mexico.

All of this led to Chipper popping up on TV here and there in such shows as The Tonight Show, Disney Channel Preview Special, Don’t Blink!, Empty Nest, Show Me The Funny!, Street Magic, General Hospital, The (Jerry Lewis) MDA Telethon, America’s Funniest People!, and multiple guest-starring spots on all EIGHT seasons of Masters Of Illusion on the CW network. He has also had acting roles and cameo appearances in feature films including My Life, SIX, Larger Than Life, and Time Changer. 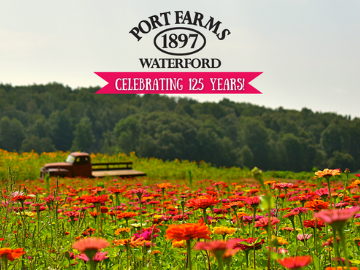