Almost four years after his first foray into unfamiliar concert territory with his highly-acclaimed Ridiculously Self-Indulgent, Ill-Advised Vanity Tour, “Weird Al” Yankovic will be pressing his luck again, this time with The Unfortunate Return of the Ridiculously Self-Indulgent, Ill-Advised Vanity Tour. The tour will launch on April 23, 2022 and run through North America for six months and a staggering 133 shows, culminating in New York City on Oct. 29 with Weird Al’s first-ever concert appearance at Carnegie Hall.

The tour marks Weird Al’s long-anticipated return to the concert stage after his hugely successful Strings Attached Tour in 2019 where he performed each night alongside a full symphony orchestra at world-renowned venues such as New York’s Forest Hills Stadium, Colorado’s Red Rocks Amphitheatre and Washington D.C.’s Wolf Trap.

Once again drawing from his back catalogue of 14 studio albums, Weird Al promises to deliver a different set list every night, with no two shows the same. As before, rather than focusing on the hits from his career, the show will feature Yankovic’s non-parody material – the somewhat more obscure pastiches and original songs that have largely escaped the pop culture radar but are adored by his long-time fans. And like the last Vanity Tour, he will be playing smaller, more intimate venues, leaving behind the high-octane theatrics that he’s known for and going bare-bones – no costumes, no props, no video screens… just Al and his band of almost four decades hanging out on stage, playing music.

Reflecting on his decision to bring back the stripped-down concerts, Al said “I’ve loved doing every single incarnation of my live show, but honestly the Vanity Tour is the most fun I’ve ever had on stage… so I’ve been dying to get back out there and torture everybody with it once again!”

Opening the show each night will be returning fan favorite and Al’s long-time friend (and UHF cast member), the legendary comedian Emo Philips.

“Weird Al” Yankovic is the biggest-selling comedy recording artist of all time. A five-time Grammy winner, his 2014 release Mandatory Fun was the first comedy album in history to debut at #1 on Billboard’s Top 200. He is one of only five artists to have had Top 40 singles in each of the last four decades, the other four being Michael Jackson, Madonna, U2, and Kenny G. On August 27, 2018 the Hollywood Chamber of Commerce awarded Weird Al with a star on the Hollywood Walk of Fame.

Described by Jay Leno as "the best joke writer in America," by British comedian Gary Delaney as the best joke writer in the world, and by "Weird Al" Yankovic as one of the funniest people on the planet, Emo Philips has performed over 7000 times throughout the English-speaking world, including a multi-week run at the Playhouse Theater in London's West End. Since starting out in Chicago in 1976 at the age of twenty, Emo has had award-winning comedy albums, several cable specials (including an hour-long one on HBO), and many appearances on network television, both in America and in the UK. He has appeared in films (most notably, as the table-saw demonstrator in UHF) and has lent his distinctive voice to animated TV shows (such as Slacker Cats, Doctor Katz, Adventure Time, and Home Movies), but his first love, stand-up, remains his true one.

All dates for The Unfortunate Return of the Ridiculously Self-Indulgent, Ill-Advised Vanity Tour are listed at weirdal.com. Tickets for all performances will go on sale at 10:00 am local time Friday, December 10.

VIP Meet & Greet Package Tickets are non-transferable. To redeem all elements of your order (other than tickets) you must present your receipt, picture ID, and credit card at the VIP check-in.  All package elements will be rendered invalid if resold. ** Name changes will only be issued at the sole discretion of On Location.  On Location reserves the right to cancel your package for any reason.

Proof of a negative COVID-19 test taken within 72 hours of the event is required for entry to the event.  In lieu of a negative COVID-19 test, patrons may choose, in their sole discretion, to provide proof of vaccination.  PLEASE NOTE THAT PROOF OF VACCINATION IS NOT REQUIRED FOR ENTRY. This policy is subject to review and revision based upon prevailing conditions at the time of the performance. 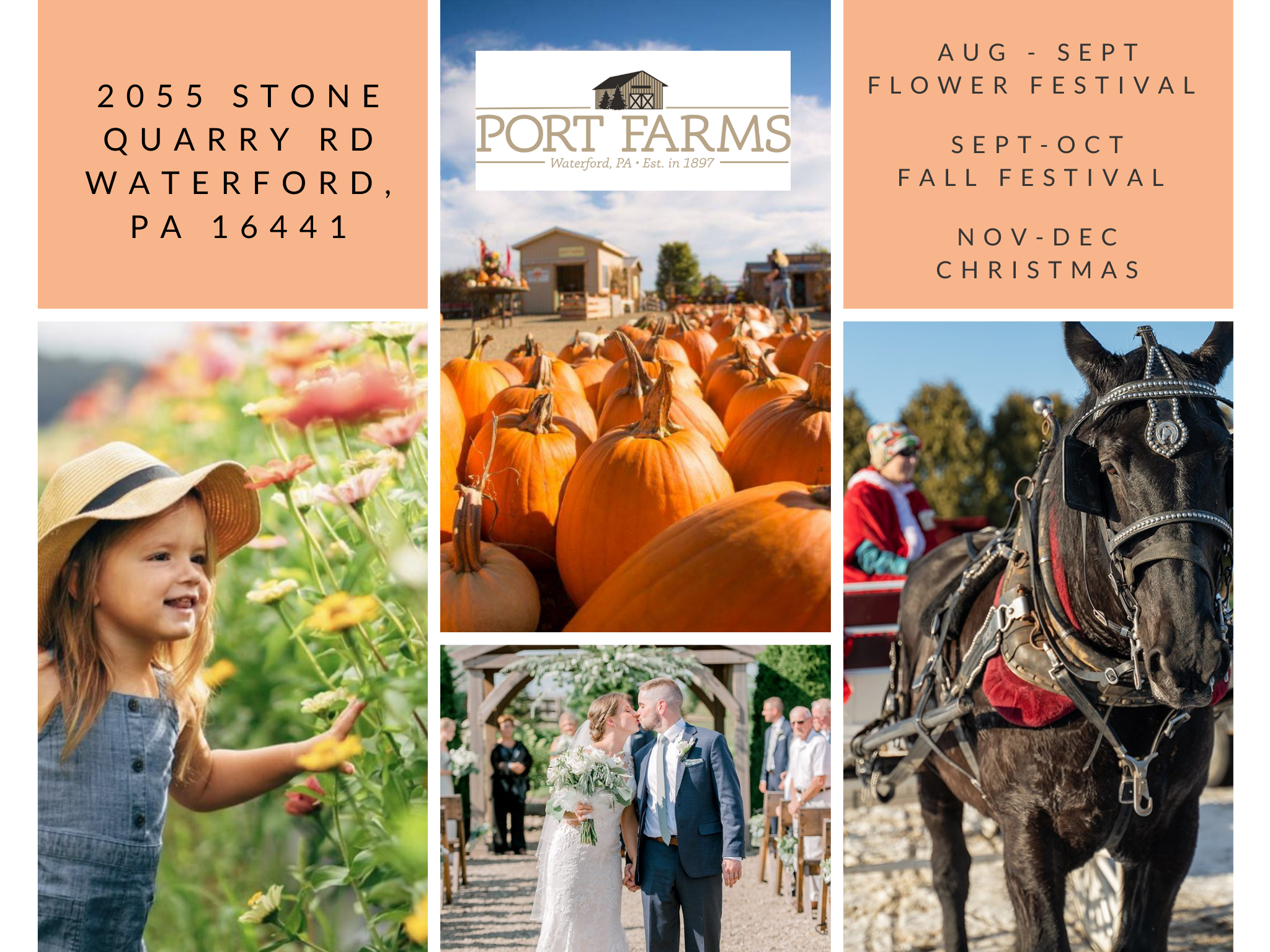