39th Annual "A Canterbury Feast" - The one, The only, The Original Medieval-style Musical Comedy!

September 7 - November 23 39th Annual "A Canterbury Feast" The One, The Only, The Original Medieval-Style Musical Comedy! written & directed by David Durst Join in the fun at the 39th Annual “A Canterbury Feast”, the original Medieval Musical Comedy. All NEW mystical and magical evening at the longest-running dinner theatre in the U.S.A. where the knaves & wenches take you back to the year 1492 for this Musical Comedy, not only perform, BUT also serve your meal! All “a la” no utensils. Drink Hail! “The Court Jester (Shake Shake Shake Your Booty)" or "The True Prince of Canterbury” Join our hero, Rodney on his journey to learn his real identity and his purpose in life. Disguised as the King’s new Court Jester, we follow Rodney from the back woods where he was raised by dysfunctional adoptive parents and an old wise Grandma who may be a witch; to the walls of the castle of Canterbury where he meets the love of his life, a Viking King, and a nasty villain who wants Canterbury rule for himself! You see, many years ago the Kingdom of Canterbury was taken over by the tyrant King Roderprick by a massacre of the previous royal family. For many years rumors spread throughout the land that a child survived the take over and is the rightful heir to the throne. And what is the proof that the child is alive? A birthmark on his backside; his buttocks! Yes, his rear end! Is Rodney the true Prince of Canterbury? This zany, somewhat “naughty” “tail” of love, life and adventure will make you laugh and want to sing along! The medieval themed musical features standards (The Man I Love, Chapel of Love), today’s pop tunes (Uptown Funk, The Shape of You), Broadway classics and music from the 60’s, 70’s and more. Grab your Wench or Knave and come to the dinner theatre event of the year since 1981! The original Medieval Musical Comedy, “A Canterbury Feast” that began at Mercyhurst College, traveled to the Riverside Inn, and has been back in Erie since 2003, at the Erie Station Dinner Theatre, 4940 Peach St. - 39 years of medieval mayhem and merriment that have entertained generations! Fridays at 7 PM Sept 20 Oct 4 & 18 Nov 1, 8, 15, 22 Saturdays at 5:30 PM Sept 7, 14, 21, 28 Oct 5, 19, 26 Nov 2, 9, 16, 23 Sundays at 2:30 PM Sept 8, 15, 29 Oct 6, 20, 27 Nov 3, 10, 17 Menu Stone Soup (Hearty Beef Vegetable) Salad & Bread 2 1/4 lb Stuffed Chicken Cassina Dessert: Zuppa Inglese (Served with apples & cheese) Special Menus : No special meals for "A Canterbury Feast" To ensure the safety of our customers, we have discontinued gluten-free meals. Vegetarian meals are available if notified at least 48 hours in advance. Wheelchair Accessible seating is available, call the box office at 814-864-2022 or BEFORE you purchase of your e-ticket to ensure we have availability in the accessible area. 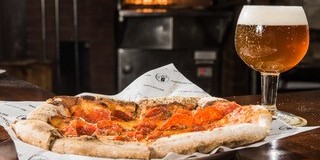 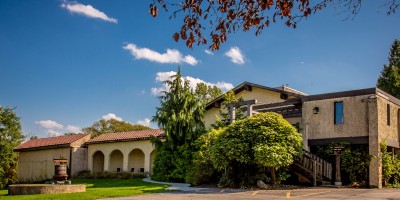 Fall is the perfect time to visit wine country!

Winter is a relaxed time to visit wine country. Enjoy a scenic ride to North East and stop in Mazza Vineyards and the historic South Shore Wine Company to sip and savor the local flavor." 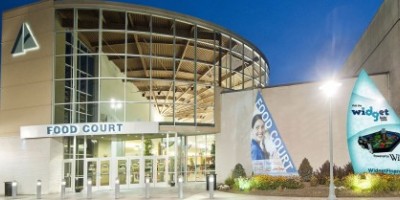 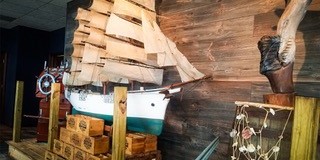 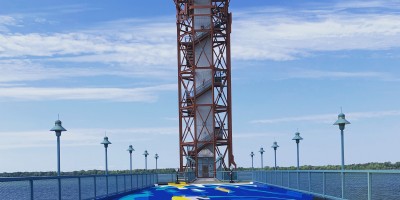 The Erie Regional Chamber and Growth Partnership, providing advocacy and access to people, information and education. Learn how you can get involved! 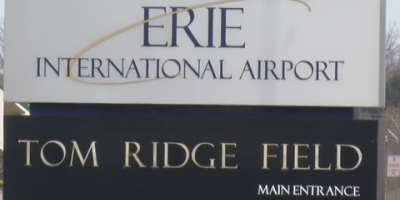 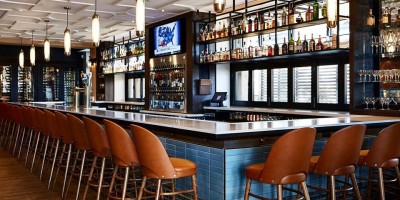