Welcome to Erie, Pennsylvania’s fifth largest city and Pennsylvania’s only Port on the Great Lakes. Located on beautiful Presque Isle Bay and Lake Erie, Erie is a short drive from the major metropolitan areas of Buffalo, Cleveland, Pittsburgh, and Toronto via Interstates 79, 90 or scenic routes such as Route 5 (The Great Lakes Seaway Trail - An America’s Byway™), and Historic Pennsylvania Route 6. Erie is home to approximately 260,000 residents and is a true gem of Lake Erie.  The Erie region offers a wide range of fun, affordable things to do. Erie’s easy to navigate street system allows for little to no traffic headaches, making it effortless to get from point to point. Set your course for our welcoming shores and get ready for a stress-free, relaxing adventure. 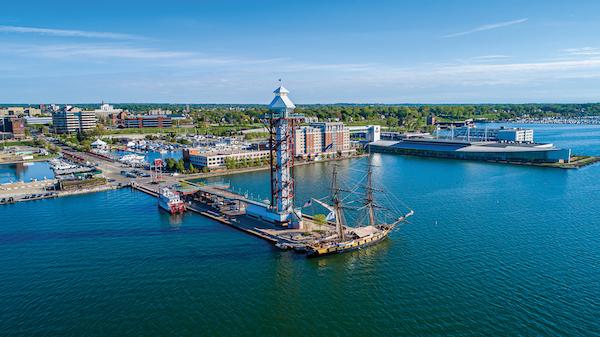 Mission Statement: VisitErie is the leader of marketing Erie’s tourism industry and promoting its economic growth.

Erie’s tourism industry is the second largest in Erie County, annually generating more than $1.2 billion in visitor spending and more than 15,000 jobs. Though Erie is known for its busy summer season, VisitErie and its partners are working to transform the Erie area into a four-season destination, offering fun affordable activities for all types of audiences.

Staff and Board of Directors 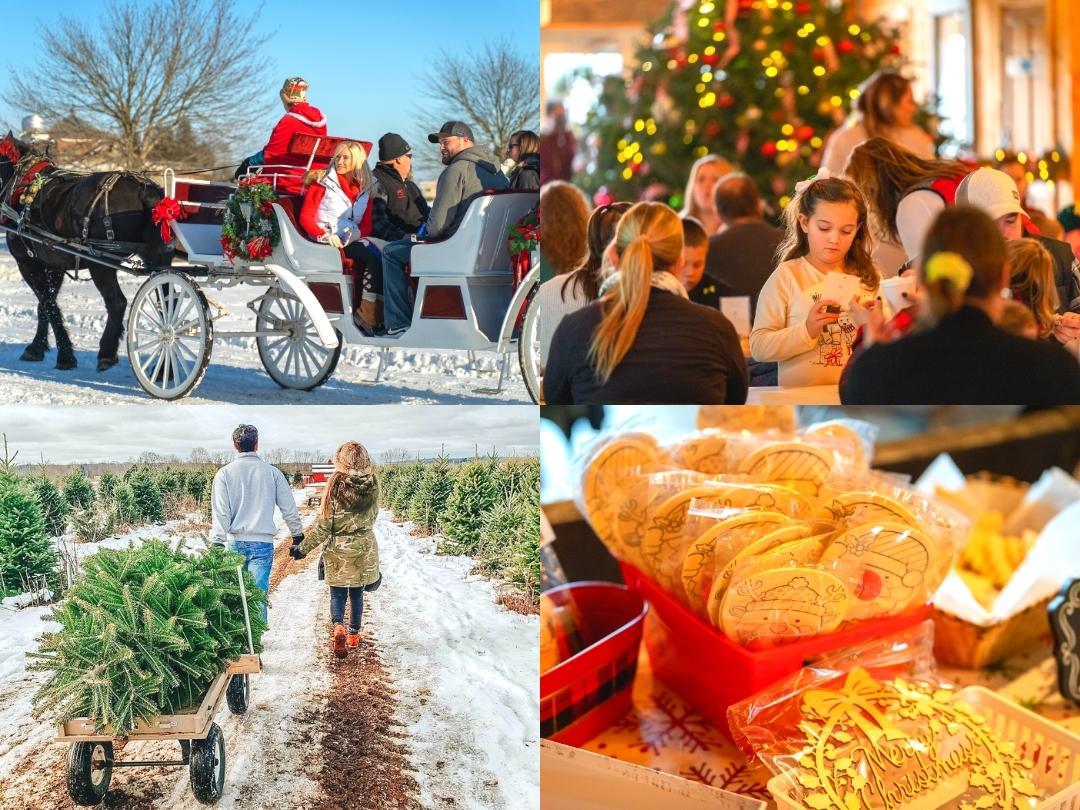 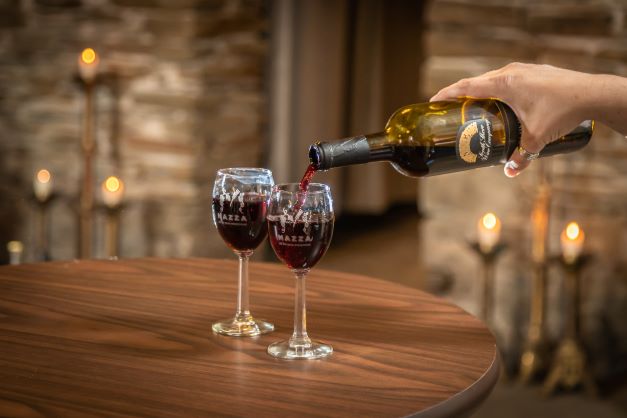