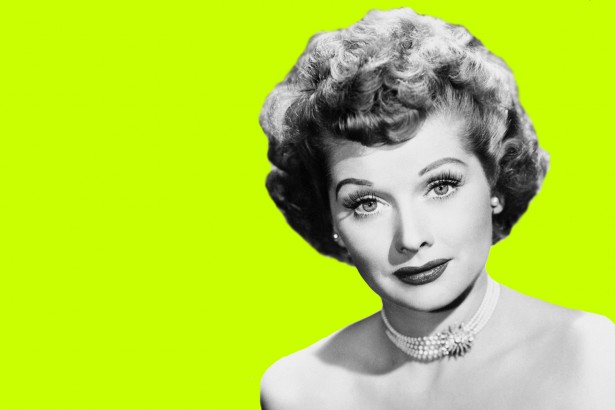 Foxworthy is the largest-selling comedian of all time with more than 13 million albums sold. He will be performing on Friday, August 7.
And the Festival will mark the 45th anniversary of Saturday Night Live with Spade, Schneider and Nealon – three of SNL’s most popular performers. The “Legends of SNL” show will take place on Saturday, August 8.

Tickets for these shows, along with many other festival comedy events, will go on pre-sale for National Comedy Center members only – starting Tuesday, February 25 at noon at ComedyCenter.org.

Lucille Ball worked with the Arts Council in Jamestown to develop a comedy festival and comedy film festival in her hometown in the late 1980s. Ball was to visit and attend the first-ever Lucille Ball Festival of New Comedy, as well as accept an honorary degree at Jamestown Community College commencement in the spring of 1989. Unfortunately, Lucille Ball passed away in April 1989 before attending the festival that would attract thousands of Lucy fans and contemporary comedy lovers alike. 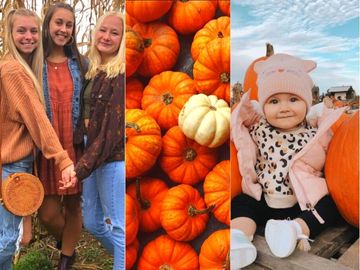