Kevin Farley is regular Stand-Up comedian at notable venues such as The Laugh Factory in LA and Chicago, The Improv in LA and The Comedy Store. He starred in films such as Black Sheep (with his brother Chris Farley) and The Waterboy with Adam Sandler, and leading roles in An American Carol, White Knight just to name a few. His TV guest appearances have been on Curb Your Enthusiasm, Rules of Engagement, The Neighbors, Hot in Cleveland, Just Shoot Me, United States of Tara, True Jackson, VP, Comedy Central’s Drunk History and Hawaii Five -O.

Kevin Farley has truly established himself as a comedic presence both on the big screen and television. Multi-tasking his truly gifted talents seems easy for Farley because he does it all with a fabulous sense of humor, both on screen and off. Farley’s CURRENT TV series presently airing is ” F IS FOR FAMILY ” a hit Netflix series. 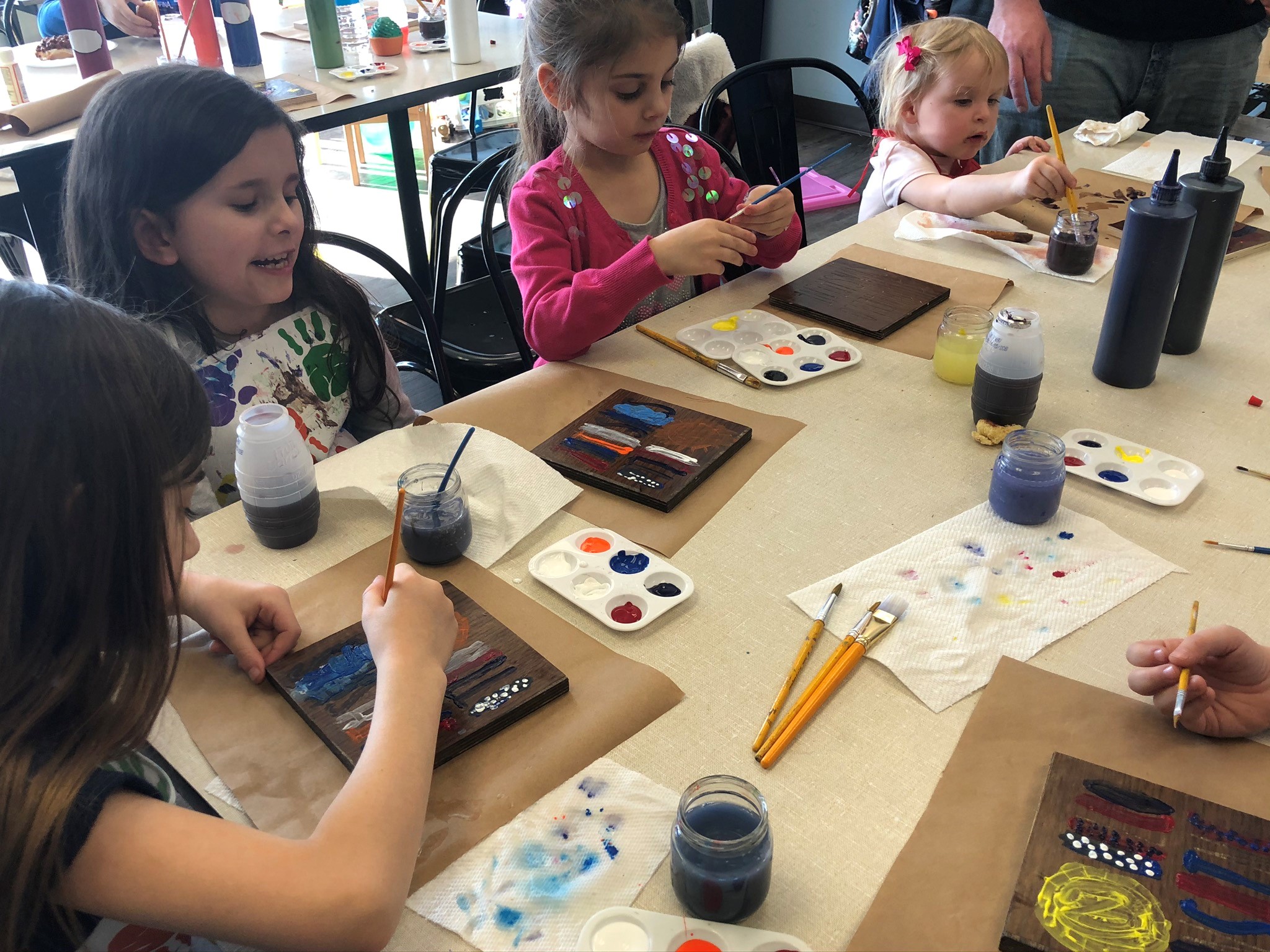 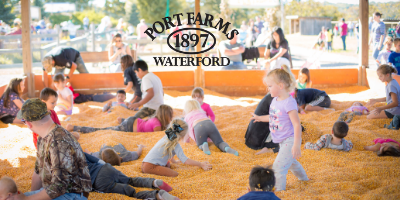